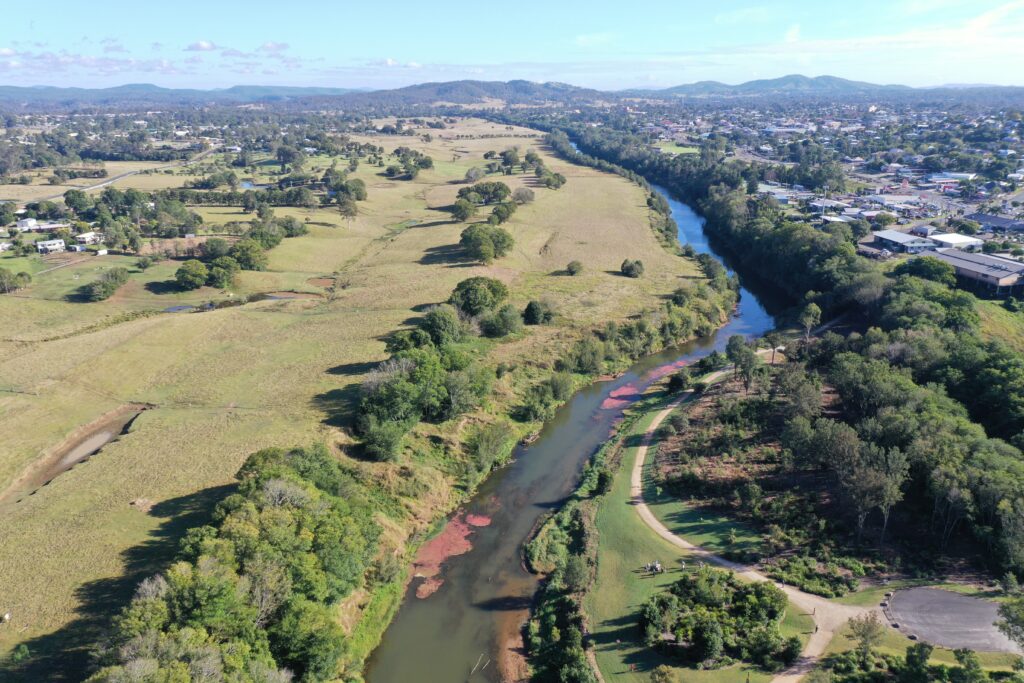 The Mary Basin Water Plan is the State Government document which outlines the way water is managed in the Mary Catchment. It was enacted in 2006, (in the midst of the political interference that accompanied the Traveston Crossing Dam debacle). Although due for renewal in 2016, it was extended several times and has now been extended again until 2024.  The Minister has announced that it will be significantly re-made during this time and has initiated a process of public consultation.  Initial public submissions concerning the new plan were submitted to the Department of Regional Development, Manufacturing and Water at the end of July 2021.

The government has identified many shortcomings in the current plan such as:

Local groups have identified problems with water management under the plan, eg: